Frank Sayre’s appreciation for Dirksen’s growing talents and his willingness to empower (and fund!) them made an impresario for the Cathedral.

He could be trusted with the church’s mission in its most public liturgies and national broadcasts. He would bring thousands to Mt. St. Alban in festivals and open houses. But most unusually he invited artists of every stripe to create and perform in an huge space of unparalleled beauty, a place that both awed creative people and inspired them to produce at their highest level.

The great ones came: Bernstein, Rostropovich, Brubeck, Limon, Menotti. But the thousands of guest choirs from all over the world, the organists, the poets and painters and dancers who flowed through the building under Wayne’s gentle but firm guidance were no less inspired. As the sampling from his ordinary correspondence shows he was generous, foresighted, and above all CLEAR about what was to be expected both from them and on their behalf.

It was, in the end, those warm personal connections coupled with a natural enthusiasm for the building and its wider mission that made him a great ambassador. 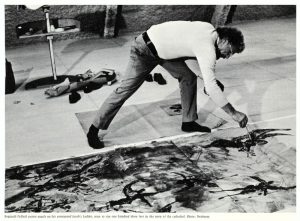 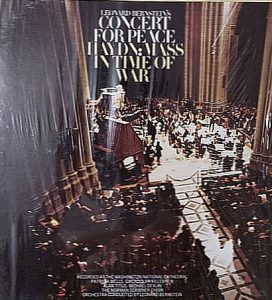 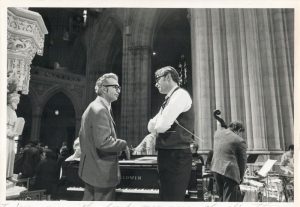 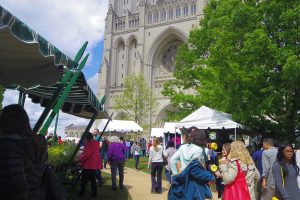