Dirksen’s forebears came from Ostfriesland, specifically from the area around Emden, Germany.

Early members of the family settled in central Illinois and south of Peoria in Pekin, the hometown of Everett Dirksen, US Senator from 1951 – 1969.

This picture of Wayne and Jo was taken below a portrait of the Senator at the Dirksen Office Building in Washington – the family resemblance is unmistakable. Both Wayne and the Senator were men of imposing stature and commanding voice.

Dirksen’s great-grandfather Gerrit immigrated from Emden to Ridott Township (“German Valley”) just east of Freeport, Ill. and founded a silversmithing business there in the late 1800s.

His father Richard Watson Dirksen founded the Freeport Organ Company and acted as representative for Reuter Organs of Lawrence, Kansas. He also built three instruments for the National Cathedral and St. Albans School:
— Reuter Op. 1434, 1963, two manuals, four ranks. A rolling instrument on the main floor of the Cathedral (still in use) [right]
— A small 7 rank ‘portative’ instrument (currently in storage at the Cathedral)
— A two-manual unit organ for the Little Sanctuary at the St. Albans School for Boys (replaced in 1988 by Wilhelm Op. 112)
His mother Maude Logemann was one of ten children in a sprawling farming family active in Eastern Iowa / Northwestern Illinois. Wayne wrote a detailed and loving Memoir of The Farm in a 1956 letter to his grandmother recalling the sights, smells, and sounds of farm & family life in the early 1930’s. 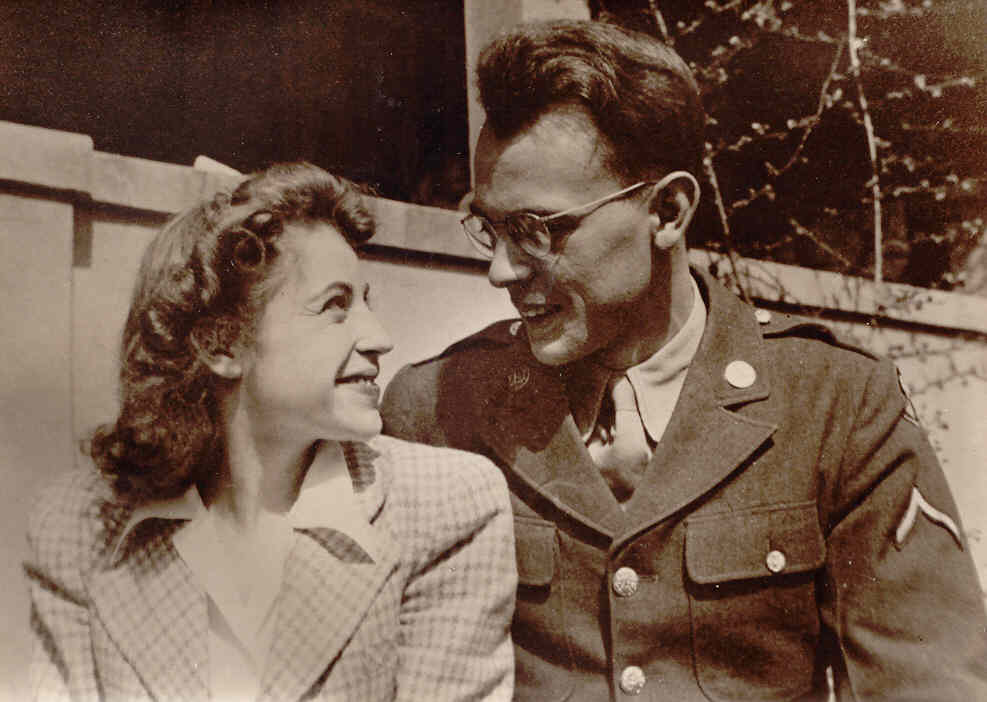 Wayne married Joan Shaw on January 9, 1943 and first son Richard Shaw was born in October of that year. Son Geoffrey Paul (named for Paul Callaway) and daughter Laura Gail followed in 1948 and 1951 respectively with last son Mark Christopher appearing in 1958. 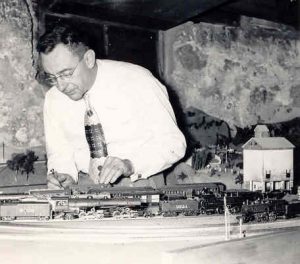 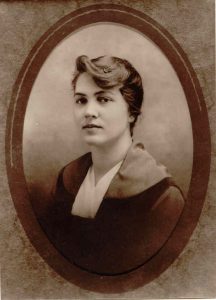 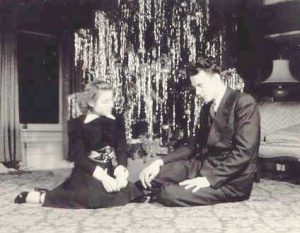 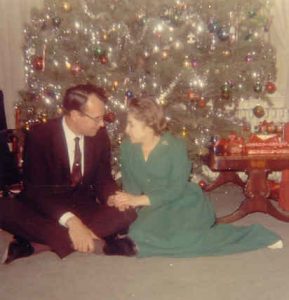 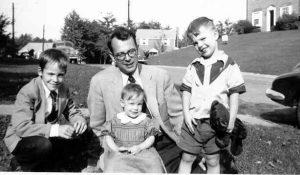 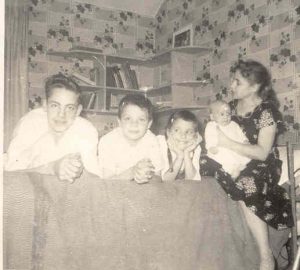 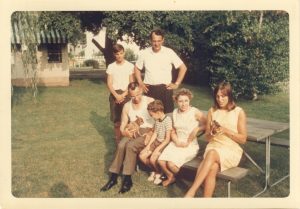 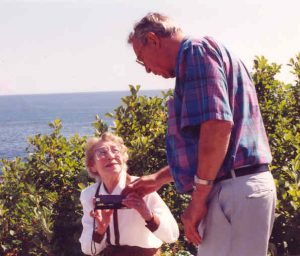